This is a short film I made to commission a new camera and editing system.

It leans heavily on the film "Baraka", which impressed me greatly, in that a 90 minute film without any dialogue conveys such a strong and clear message.

Shot while traveling the north coast of NSW on a Canon XL1 video camera and editing in an early version of Adobe Premiere.

The camera has been upgraded to accept Nikon SLR lenses which make possible some of extreme close ups seen in this video.

It also has footage shot in very low light at dusk and is surprisingly useable, given the conditions.

If you have a script or idea that you feels could be a short film, give Artery Media Design a call to discuss it's potential. 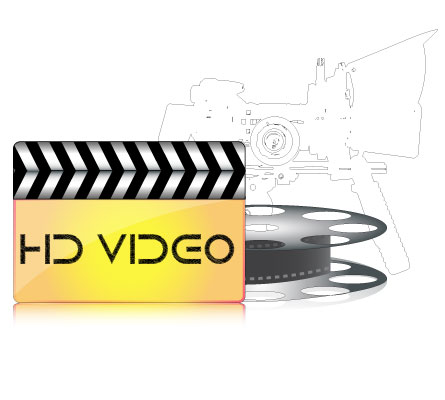